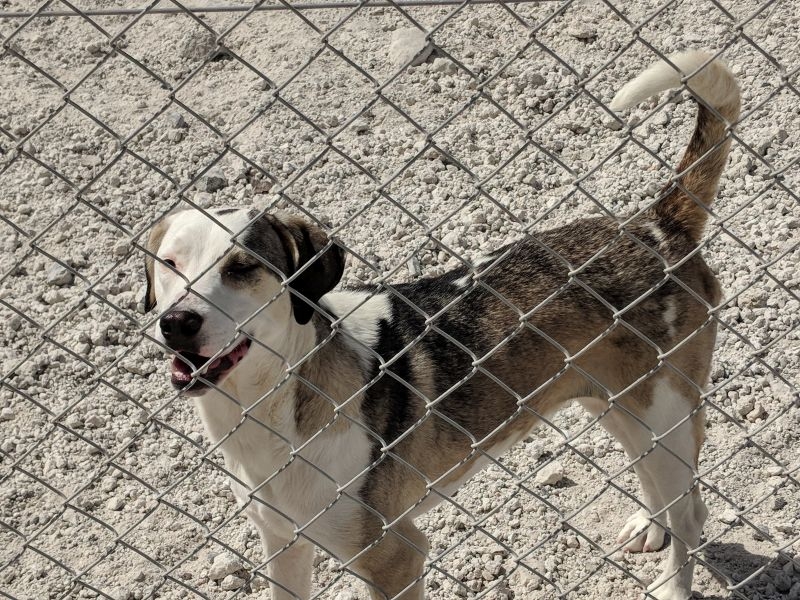 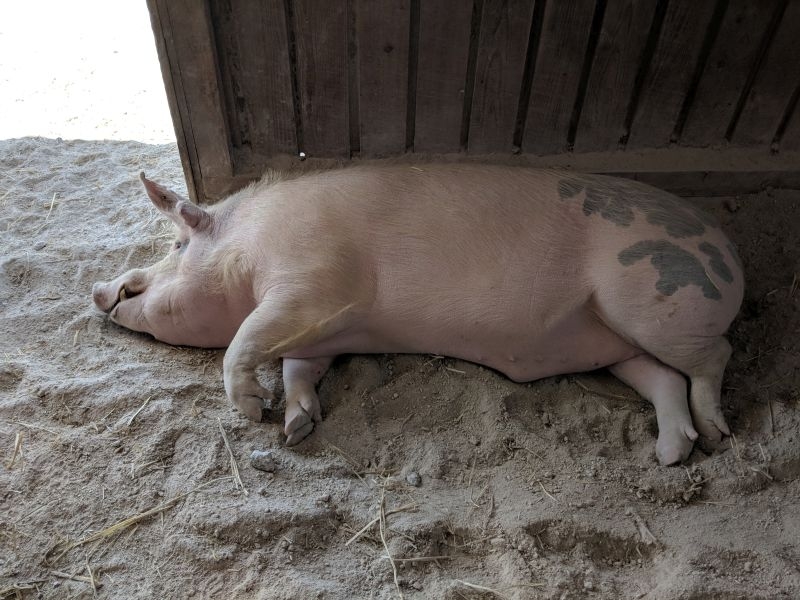 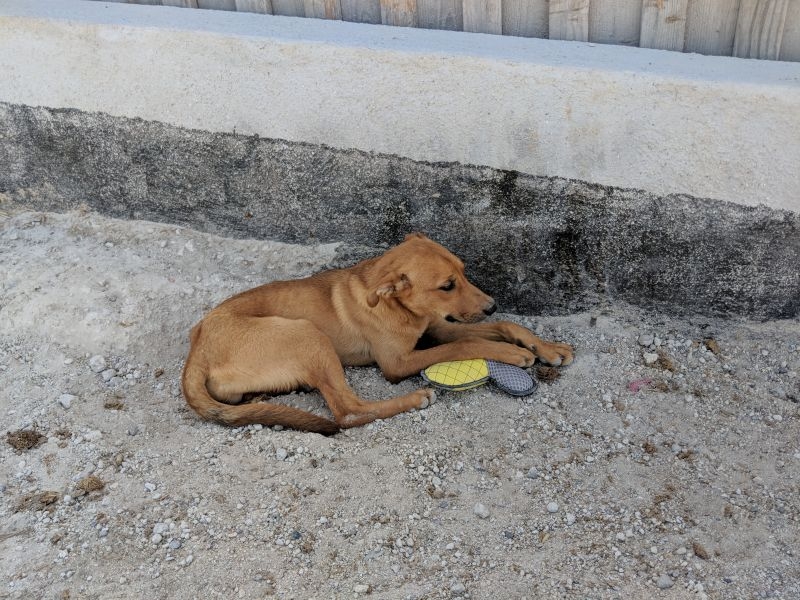 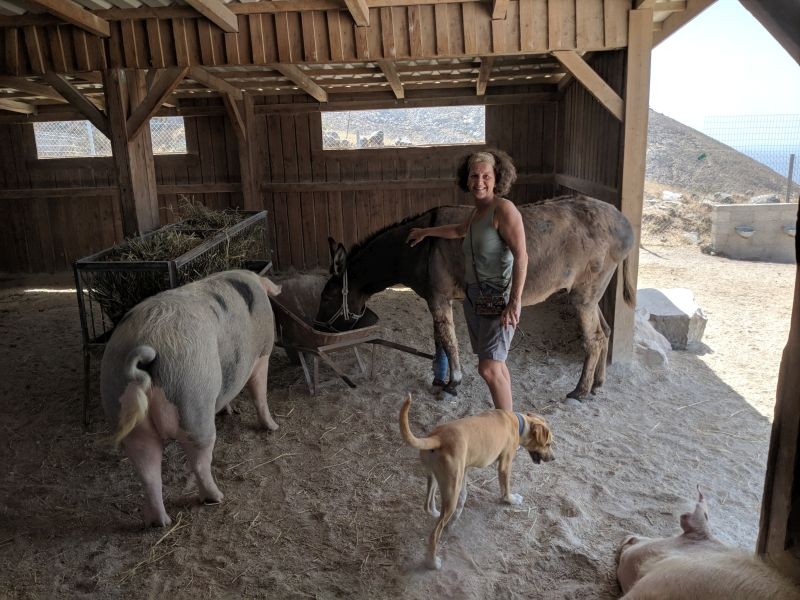 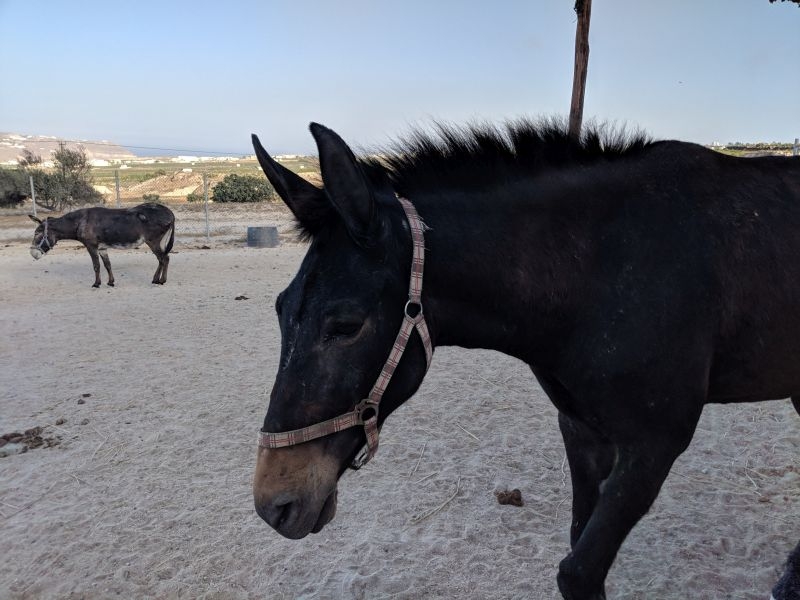 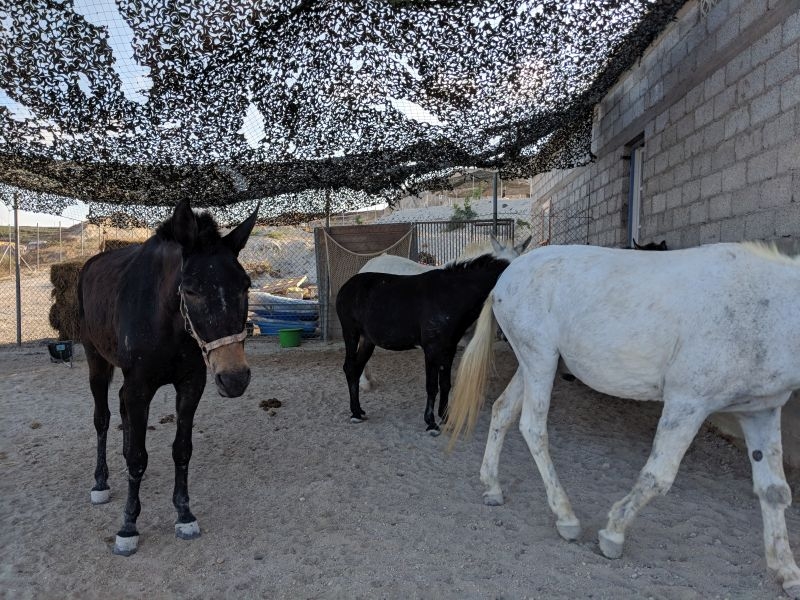 A non-governmental organization founded in 1992 by active and dedicated animal lovers of the island of Santorini, Greece.

SAWA is designed to protect the island’s animals-from stray dogs and cats to abandoned donkeys and mules.

In close cooperation with the municipality of Thira and the local veterinarian, SAWA assures that all stray animals are neutered, vaccinated and treated in the event of injury, illness or poisoning, and if possible made home again in Greece or abroad Be.

In addition, SAWA monitors the implementation of the Code of Practice/Code of Service Animal Protection for all donkeys and mules operating in the bay and is constantly working to curb their health and working conditions.

SAWA currently has around 120 dogs, 23 donkey/mule/have horses and 2 pigs.

Support, both financially and actively, is urgently needed on Santorini. That is why we have made it our mission to support the SAWA animal welfare association from Germany.

In the winter of 2017/2018 we started our first project and called for money & donations in kind for the construction of the shelter on Santorini, after careful planning & organization we were able to go to the small Cyclades island in June 2018 with a fully loaded 40 tonner. Breaking.

This action was a complete success and so we decided to make repeated calls for donations in order to further advance the ‚ construction ‚ of the shelter or the Gnadenhof’s of the donkeys, because there is still a lack of much on the ground.

This time we are planning a transport for October 2019